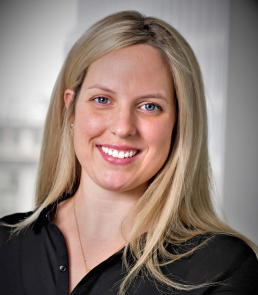 Amy S. Martin stepped into the roles of Vice President and Executive Director at Indiana University Health in April 2022.  Amy’s interest in bioethics began as an undergraduate at DePauw University when she was a philosophy major. Forging a path to a career in bioethics, she continued her education at Loyola University Chicago’s Department of Philosophy in Applied Health Care Ethics.  During her undergraduate and graduate education, she interned at the University of Minnesota’s Center for Bioethics, was a clinical fellow at Lutheran General Hospital in Park Ridge, IL and taught Dental Ethics at University of Illinois Chicago Dental School.  In 2007 Amy started her career as a clinical ethicist at Presence Health (Resurrection Health) where she remained until joining IUH.  Outside of her work as a clinical ethicist, Amy has been an adjunct professor at Loyola University Chicago in the Department of Philosophy and a member of state task forces concerning matters in healthcare ethics.